Just last month Facebook announced Watch, an upgrade on its Video hosting platform. The perks were many: a platform that allows creators and publishers to find an audience, build a community of passionate fans, and earn money for their work.

You may recall I wrote it that was a move that could kick Facebook off its top spot as video King, adding and I quote:

For now Watch will be launched in the US alone, giving YouTube a little time to dash into its workshop and further up its game. 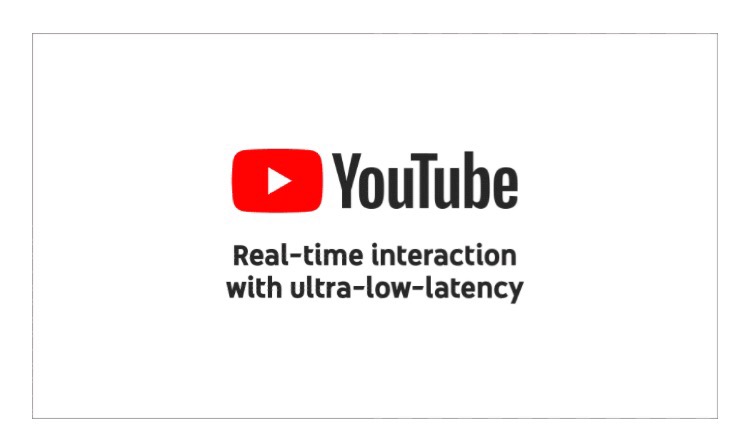 YouTube as I suggested has been up in its lab ever since , tinkering at its award winning software. It’s been a about a month but their project upgrade? It’s alive!

Whether it’s solar eclipses,NBA superstars, the hottest music artists, pro gamers,creators donating to charity, or the world’s most famous giraffe, creators use live to connect with fans during the moments that matter.

This is turning out to be as interesting as a game of table tennis. Will this continue or will someone eventually through in the towel?

This site uses Akismet to reduce spam. Learn how your comment data is processed.